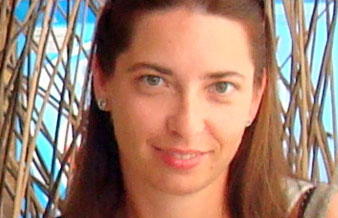 I hold a Bachelor’s Degree in English Philology (graduated from Vilnius University (Lithuania) in 2001) and a Master’s Degree in English Translation and Interpreting (graduated from the same university in 2003). Since 2004, I’ve worked as an in-house translator and interpreter for the Lithuanian Parliament. I specialise in Lithuanian to English translations and work mainly with translations of legal acts and other legal documents. I’ve been familiar with different languages since my childhood, as my parents worked in various countries. It goes without saying that English has become my main language of communication since then, and that’s how I came to be a translator.