See What makes us so special Our professional translators have outstanding expertise and experience in translation and interpreting. We're here to help you effectively communicate your message in any language. 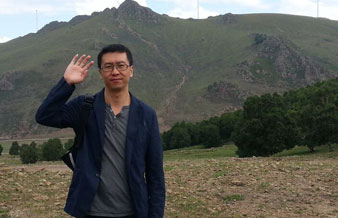 I’m an English <> Chinese freelance translator. I have been working as a translator/editor since 1999 when I graduated from college. My native language is Mandarin. I obtained a… 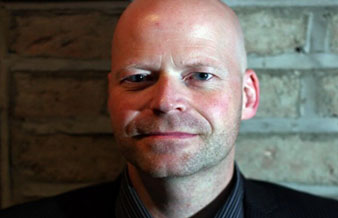 I am an English to German translator and specialize in the translation of business documents, E-learning, SAP and marketing material. I also have a keen interest in History, Geography… 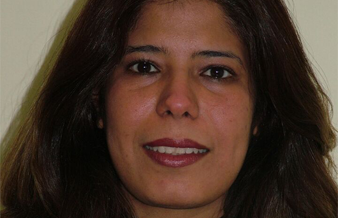 Originally from Iraq, Zainab started her career as an independent translator in 2008 in Ireland. She obtained MSc. in Interactive Digital Media in Trinity College in 2012. Zainab has… 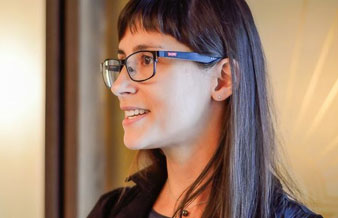 Diana is a Latvian, English, and Russian translator and interpreter, who has been working in the translation business since 2006. Having received real estate salesperson and broker education in…